This is the gateway to

originally the the domain of the Sonic Pathfinder and
other Electronic Travel Aids for the Blind, now,
since my retirement, an increasing number of other things! by Tony Heyes (short cv)

This page was one of the first pages on the World Wide Web.
It was launched in November 1995. 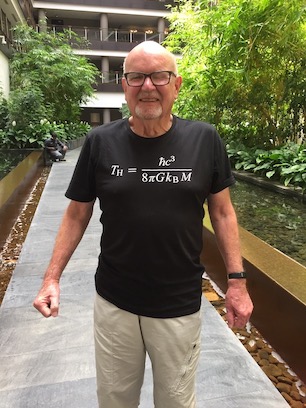 IrfanView.
They have been tested using the ubiquitous Internet Explorer
and also with my browser of choice