Competion to find the
Young Chorister of the Year 2021 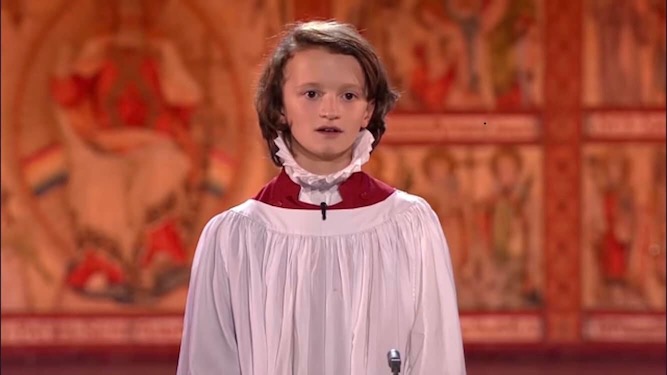 The competition took place in Salisbury Cathedral during November, 2021 and was broadcast by the BBC in early December.

Five boys reached the Boys' Semi-Final, three of whom were selected to go forword to the final.    (Owen sings last of the five).

In the final the boys had to compete with the girls.   (Owen sings first).

Chorister of the Year - Final

NOTE: These recordings were made in Australia using a VPN and a Video Screen Shot recording technique. That is why they look like a screen within a screen. The files are big so they are stored in my Dropbox. Because of all of the above: in order to return to the main programme click on the previously opened Tab button. Any if any links fail to open, or if you spot any spelling mistakes, please contact
Tony Heyes by email:     Tony.Heyes@gmail.com